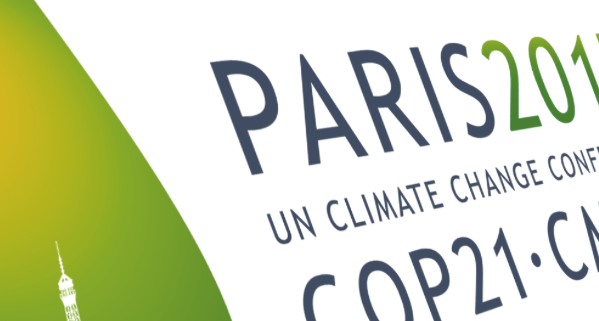 OneClimate was reporting live from the Summit with short Periscope reports and interviews with key participants. Check out below some of what happened – as it happened – and keep in touch for the future by following @oneclimate on Twitter, to be notified every time we go live.

British boxing champ takes on Anuradha – in the ring and on climate c...